The WHO Health for All Film Festival 2022 is now accepting applications.

Independent filmmakers, production companies, public health institutions, NGOs, communities, students, and film schools from across the globe are invited to submit their original short films to the World Health Organization’s 2nd Health for All Film Festival.

The festival, which will debut in 2019/2020, intends to attract a new generation of film and video creators to highlight global health challenges.

Films are an effective approach to create awareness, enhance comprehension, and motivate people to take action.

Health-care coverage for everyone (UHC)

In addition to films on health promotion and education, there are also films on environmental and social determinants of health such as nutrition and sanitation, pollution, and gender.

Candidates may submit three to eight-minute short documentaries, fiction films, or animation films for each of these three GRAND PRIX categories.

Each prize will include a trophy and a grant as follows:

The following are the special prizes:

WHO Health for All Film Festival Requirements

Application for WHO Health for All Film Festival

If you want to learn more about the terms and conditions, read the whole application guidelines.

These requirements must be signed and sent to WHO in order for a film to be supported.

This will be a requirement for verifying their film’s selection.

WHO Health for All Film Festival Deadline 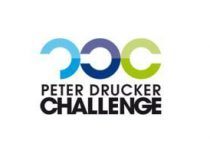 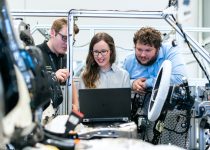 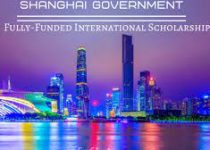