The UNESCO-Russia Mendeleev International Prize in the Basic Sciences 2022 is now accepting applications.

The Mendeleev International Prize in the Fundamental Sciences was established by UNESCO and Russia in order to promote scientific development, science popularization, and international collaboration in the basic sciences.

It also honors D. I. Mendeleev, the father of the Periodic Table, whose work had a significant impact on the future of chemistry, physics, biology, astronomy, and geochemistry – as well as what is today known as sustainable development.

It is given to two individuals each year for their groundbreaking discoveries, exceptional innovations, and zealous promotion of the fundamental sciences, which are driving or have the potential to drive socio-economic change and the growth of human communities in the future.

The following organizations are eligible to submit nominations:

There will be no consideration for self-nominations.

How to Apply for the UNESCO-Russia Mendeleev International Prize

Nominations must be submitted electronically using a specific web template. Nominations will be accepted until March 15, 2022.

To register, go to this link. 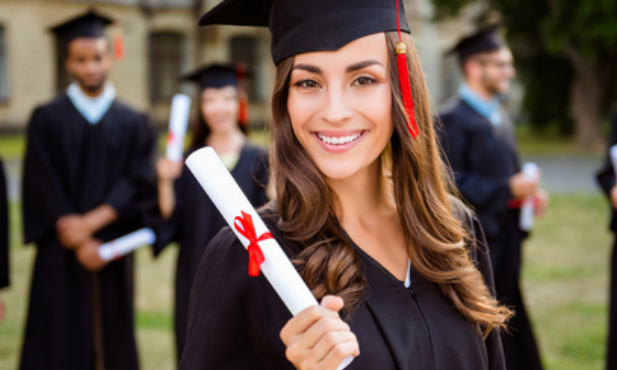 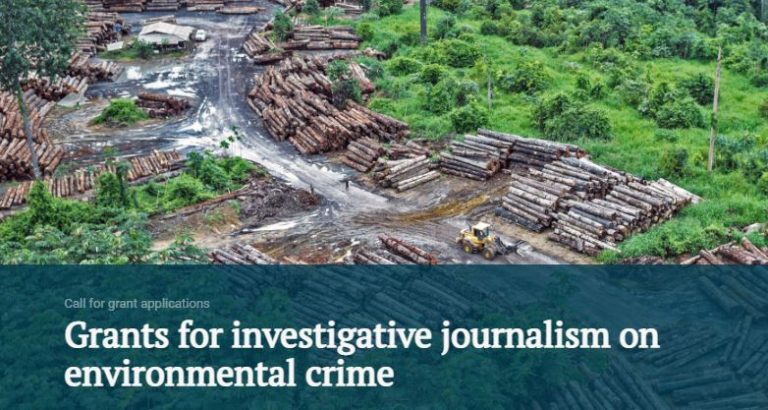 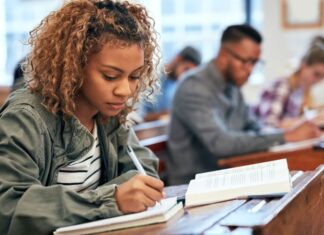 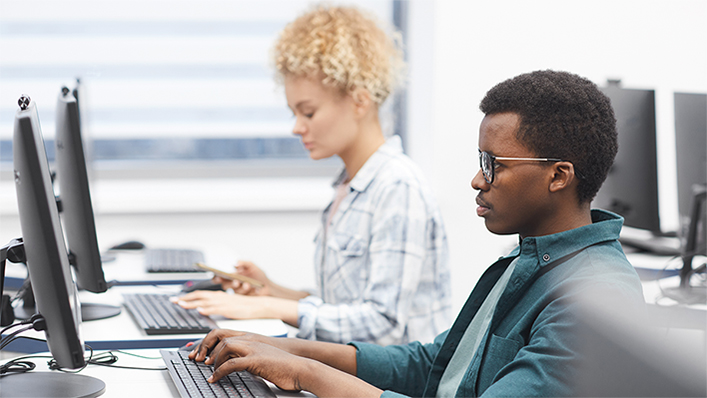