The SADC Council of Ministers authorized the creation of the SADC Media Awards to honor the region’s greatest media efforts.

The SADC Secretariat has been organizing the Media Awards since 1996 to encourage the media in the region to take a leadership role in spreading information about SADC in order to help the regional integration and co-operation process.

The following categories are open for submissions:

Completed forms, with all required information, typed in must be submitted to the SNMCs within the Member States by February 28, 2022.

For Information: Visit this Page 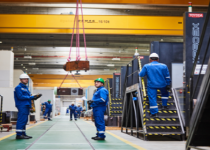 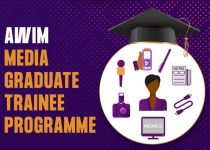 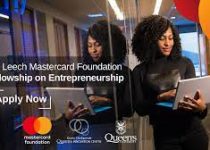