For the eighth year, the Millennium Oceans Prize for youth activists will assist and honor students who are enthusiastic about preserving, safeguarding, and utilizing oceans, seas, and marine water and life in a sustainable manner.

The Millennium Oceans Prize celebrates young activists who are working to improve their communities by promoting marine and freshwater conservation and sustainable use of marine resources, in line with Sustainable Development Goal 14.

The Millennium Oceans Prize, co-sponsored by Millennium Campus Network (MCN) and the Remmer Family Foundation, honors student action in support of marine and freshwater conservation, as well as the sustainable use of oceans, seas, rivers, lakes, and marine resources.

MCN is looking for student leaders who can come up with tangible campaign ideas for the oceans, freshwater systems, sustainable fisheries, and marine conservation to mobilize their peers and young leaders.

The United Nations Sustainable Development Goal #14 reflects the goals of this prize.

Millennium Campus Network (MCN) and the Remmer Family Foundation are supporting the Prize and the Campaign it allows.

The eighth edition of the annual Oceans Prize was introduced in 2015. 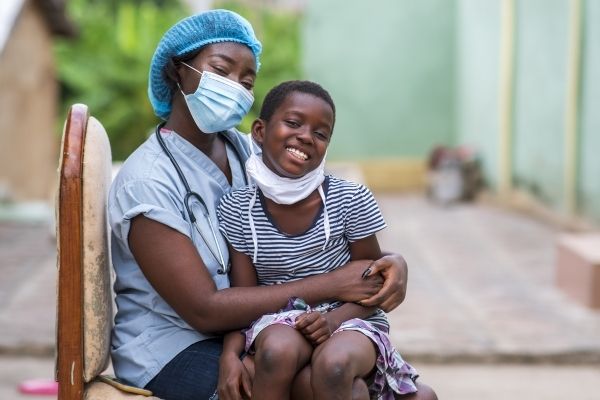 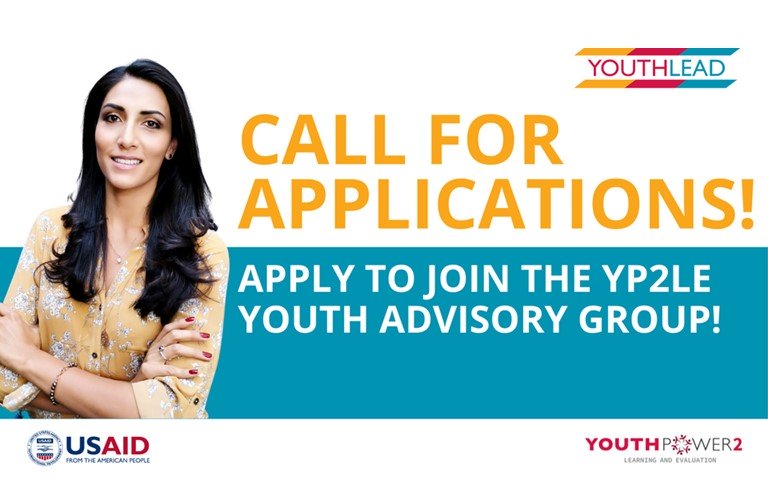 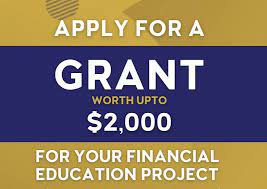