Dangers, assaults, government repression, a persistent glass ceiling, uneven pay, charges of fake news, and rising distrust of the media are all threats to press freedom across the globe.

Female journalists are generally the ones who bear the brunt of these assaults. In fact, the number of female journalists slain in 2017 increased by more than thrice over the previous year.

The Courage in Journalism Awards demonstrates to the public that female journalists will not be silenced and that they deserve to be acknowledged for their courage in the face of hardship.

The IWMF also honors the trailblazers who broke down barriers so that women all across the globe may find their voices and be heard.

The recipients of the Lifetime Achievement Award persisted, paving the way for future generations to make a difference.

These women display a dedication to press freedom as well as exceptional character, overcoming adversity to get to the top of their fields.

Now in its 31st year, the awards program honors three brave journalists – including photojournalists – working in any country across the world.

How to Apply for IWMF Courage in Journalism Awards

Deadline: The completed nomination must be submitted on or before March 18, 2022. 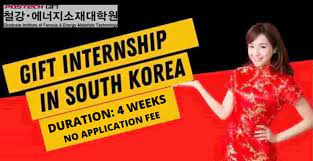 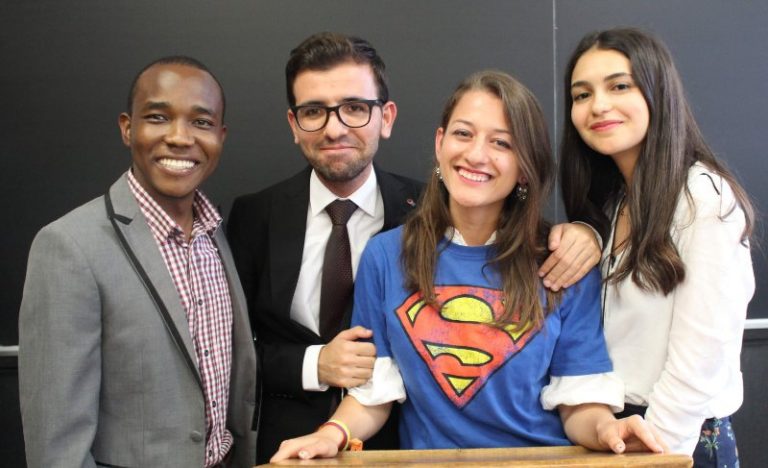 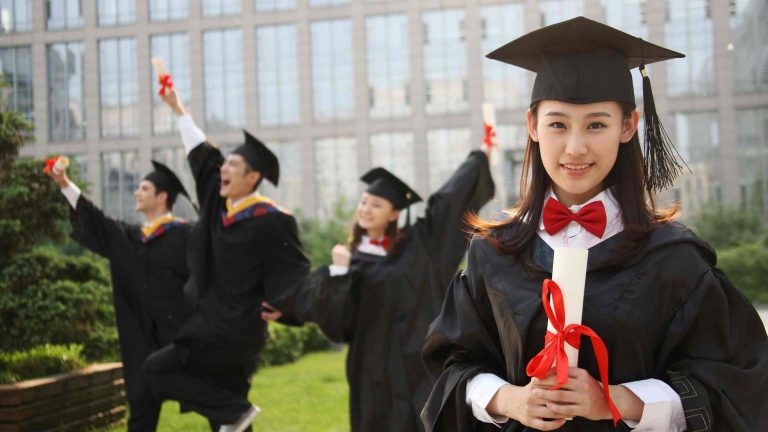 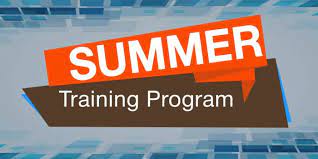 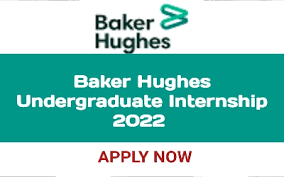