Here is the GSU JAMB and departmental cut-off mark for the 2022/2023 academic year. Check out the minimum score requirements for each department at Gombe State University, Gombe (GSU).

This is to notify Gombe State University, Gombe applicants that the candidate cut-off mark has been released. Those seeking admission to GSU can check the latest UTME Cut off mark for GSU for all courses on this page.

GSU has released the minimum score required of applicants for admission to the university. If you meet the cut-off point, GSU will probably admit you if your O-Level result is good enough.

GSU is one of the best universities in the country, but it has a fixed cut-off score for all applicants.

Candidates who scored up to that in the Joint Admissions and Matriculations Board (JAMB) Unified Tertiary Matriculations Examinations (UTME) are eligible for admission.

The current UTME cut-off score for GSU is 160.

Gombe State University, Gombe invites applicants who selected GSU as their first choice in the recently completed UTME to apply for admission to their desired department.

GSU also has supplementary forms for people who didn’t meet the minimum cut-off point for their department. The candidates must also get at least 160 on the UTME and have at least 5 credits in their WASSCE or NECO result.

That is the current cutoff mark for all GSU departments. Candidates who want to apply to Gombe State University, Gombe should read about GSU Post UTME and also go to GSU Portal.

The departmental cutoff score at GSU is 160.

Changes to this cutoff mark will be posted on the website of the Gombe State University, Gombe. Candidates who put GSU as their first choice are the only ones who are allowed to apply. 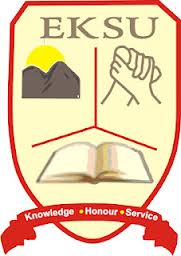 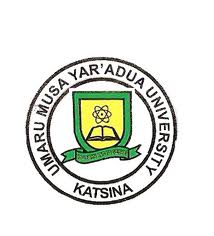 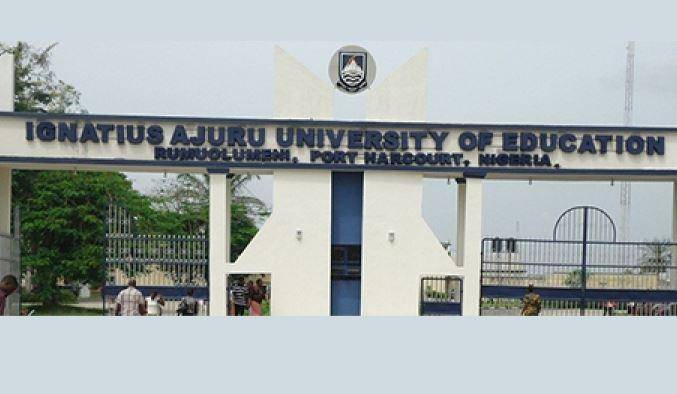 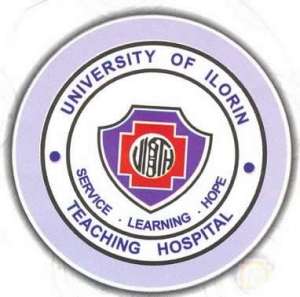