Here are some of the best France scholarships without IELTS that you may apply for in 2022.

Because of the many scholarship and financing programs accessible to foreign students, France remains one of the most sought-after study destinations. Some of these scholarships are given to overseas students who do not have to take the IELTS exam.

Under specific bilateral agreements, the French governments, in collaboration with a number of French institutions and charitable groups, provide scholarships that allow overseas students to study in France without having to take the IELTS.

Top Universities in France to Study as a Foreign Student

Here is a list of popular universities and higher education institutes in France where you may study (without IELTS).

The universities listed above in France provide scholarships without  IELTS, and all of them have been recognized by the French government.

How to Study in France Without IELTS

Are you still unsure whether you may study in France without taking the IELTS exam? Yes, it is true!

This is because, unlike in the United States, the United Kingdom, and other countries, an English proficiency certificate has never been a prerequisite for admission to French institutions.

In any event, you may be needed to submit evidence of language competency, which might be as simple as a Medium of Instruction (MOI) obtained from your prior degree program’s school. You are welcome to request it from your school.

Let us now look at the numerous scholarship programs available in France that you may apply for without having to take the IELTS exam.

Some of these awards are completely supported. All international students are encouraged to apply.

This award was established by Science Po and is named after the institution’s founder.

The scholarship provides full funding to the top foreign students from outside the European Union to study in France.

The scholarship is given to top students with excellent academic records who meet the required criteria and individual course requirements, which may include first-time applicants from non-European Union countries whose household does not file taxes in the European Union and who have been accepted to an undergraduate or master’s degree program.

At the master’s level, an EMJM entails at least three HEIs from three different countries, at least two of which must be the EU Member States and third nations involved with the.

They’re created and distributed by an international organization (previously called Programme Countries). The EU funds both the operation of these programs and the provision of competitive scholarships to the top students from across the globe.

Foreign students with a French Baccalaureate and an AEFE Excellence Grant from any nation are eligible for the Excellence-Major grant program.

Its goal is to continue to sponsor research for the above-mentioned audience.

Students who have received an AEFE award in their final year are eligible to apply for a major grant (cover letter, projected studies, attained results on the current course). Every year, between 150 and 200 new grantees are added to the list of winners.

These scholarships are given to students participating in a Master’s degree at Université Paris-Saclay for one or two years, depending on their entry-level (M1 or M2), and are contingent on the fulfillment of the requisite amount of credits in order to continue to the next year of study.

Campus France presently has 1,655 scholarships available for international students to pursue bachelor’s, master’s, and doctoral degree programs at French universities that are taught in English.

Bachelor’s, Master’s, Ph.D., Doctoral, and Post-Doctoral Degree Programs are all eligible for these scholarships. Each year, the French government offers around 2,560 non-IELTS scholarships to international students wishing to study in France.

Scholarships offered by the French Ministry for Europe and Foreign Affairs

The Ministry of Europe and Foreign Affairs awards French government scholarships for study, training, and language courses in France.

The Cooperation and Cultural Action Departments (SCACs) of French embassies and consulates general across the world give the majority of scholarships. By clicking on the scholarship links offered, you may need to read more.

If you follow the methods outlined above, you will be able to apply for a scholarship in France without worry and without having to take the IELTS exam. 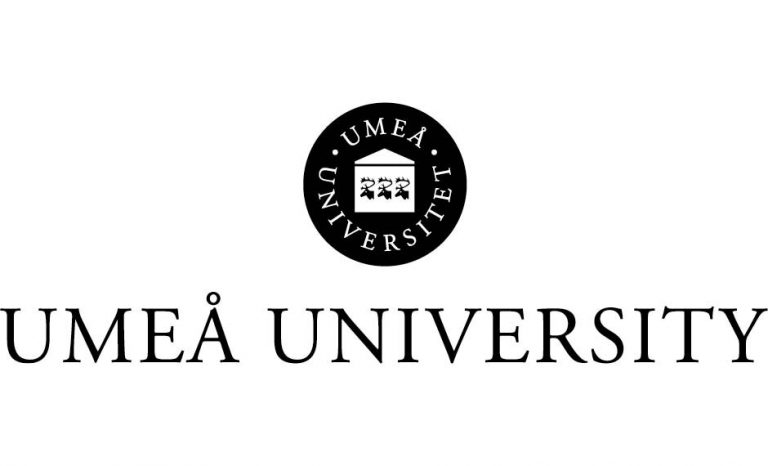 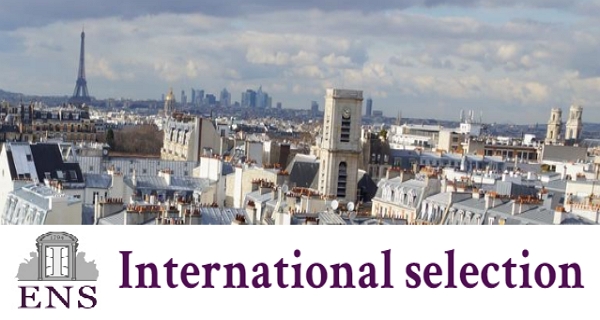 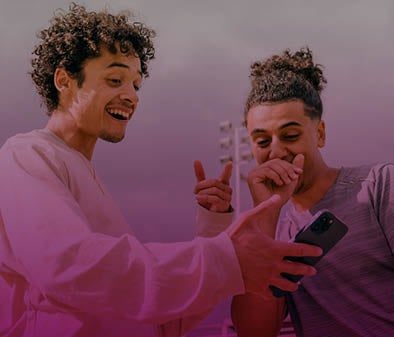 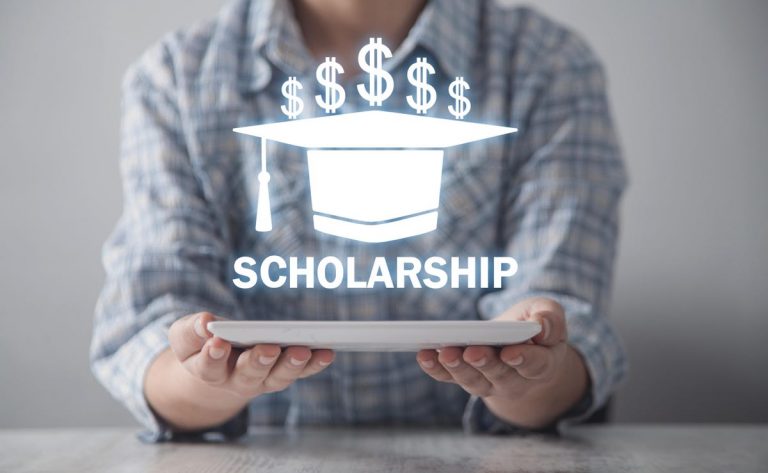 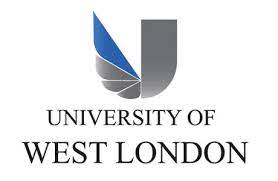