In this article, we are going to talk about the Differences Between Upon and Apon.

But before we start explaining the main differences between those two words let’s first check their meaning.

Table of Contents show
1 What is Upon?
2 Examples of How “Upon” is used.
3 What is Apon?
4 An example of Poetry “Apon” is used.
5 Differences Between Upon and Apon
6 Conclusion
7 Related Articles

According to The Free Dictionary.

“Upon means looming or have recently begun.”

It can be used on someone or something like “be upon” or “is upon us”.

That makes “Upon” be used as a preposition.

However, during writing a sentence, “Upon” can be used to show the connection of the pronoun or noun with other words in a sentence.

But that isn’t the only way the preposition can be used.

‘Upon’ is much more formal than ‘on’, but it can be used with the same meanings as the preposition ‘on’.

The word ‘Upon’ begins as a complex preposition, probably formed after a similar formation in Old Norse.

It’s a merger of the directional adverb “up” and the preposition “on.”

It’s a parallel formation to the Danish, Swedish, and Norwegian preposition på.

Now let’s see how this word is put to use with some good examples.

Examples of How “Upon” is used.

Here are examples of how “Upon” is been used in sentences.

“Upon” can be used to replace the word “up” or “on” especially in something or someone in a position that is elevated.

You can also use it if something is approximately or completely special.

It’s can be used if something is happening immediately or after the incident had occurred.

“Apon” is a word or preposition, but to be specific, this has not been used anymore in Modern English.

This preposition was commonly in use in the Middle English era.

It was the way “upon” was spelled at that time.

As time passes and the world developed, spellings were changed.

People started adjusting and using the change spellings from “Apon” to “Upon”.

But that wasn’t the complete stop to the word as it’s being used sometimes in poetry.

An example of Poetry “Apon” is used.

Full derly to a hymn that ye pray

To hymn that was don apon a tre

In Middle English, many words with prefixes u- were spelled using the prefix “a”.

Years after, the spellings were made standard, and the use of “a-” ceased.

Now in modern spellings, the word or preposition “Apon” is spelled as “Upon.”

They are actually the same word, only the user has been in different eras.

Differences Between Upon and Apon

They are no differences between “Upon” and “Apon”.

Both words mean the same thing but are used in different English eras.

“Upon” and “Apon” are prepositions that are used in similar situations but are products of different eras of the English language.

The most significant difference between the two prepositions is that ‘Apon’ is a Middle English spelling of ‘upon’.

Upon is a preposition that is commonly used in sentences to give ways or connections between two things.

Apon is also a preposition in the English language.

However, ‘Apon’ is not used as often in modern-day communications.

The important thing you need to know about these two words is “Upon” and “Apon” means ‘on’ and ‘up’.

Both are prepositions that are used to show the connection of the pronoun or noun in a sentence with other words.

“Apon” was used in Middle English while “Upon” is used in Modern English. 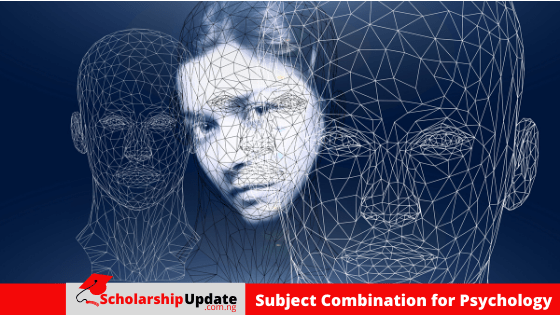 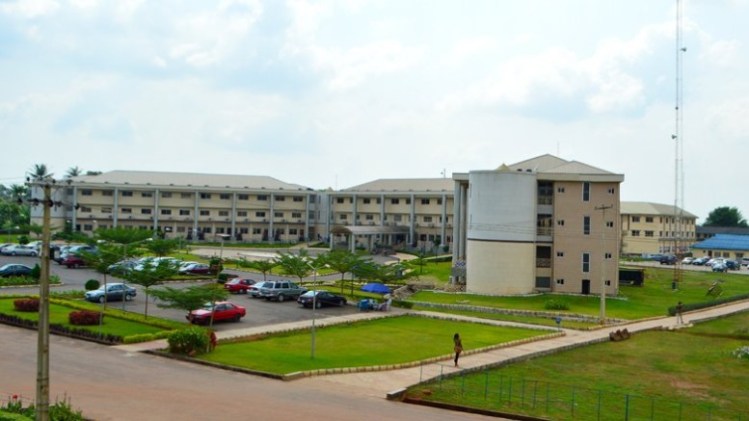 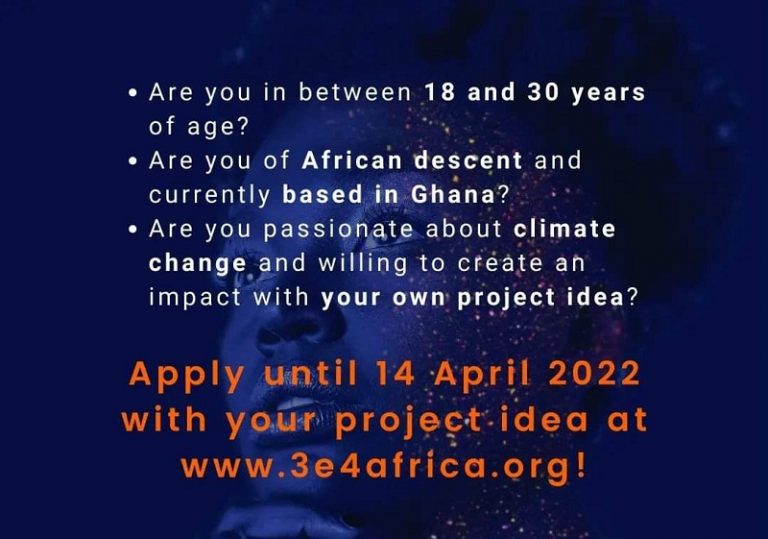 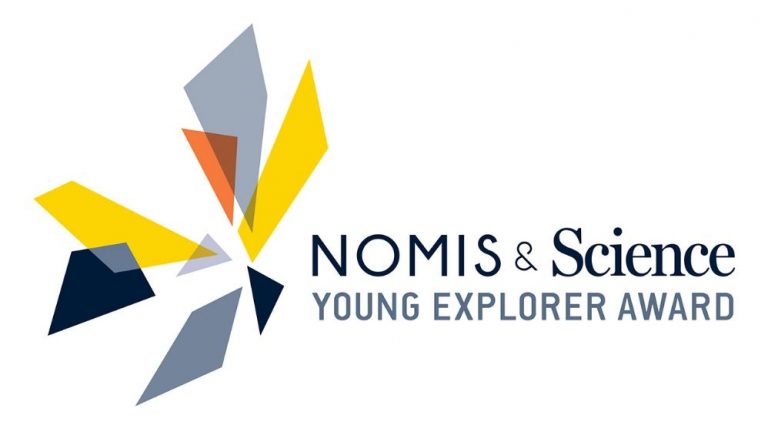