In this article, I’m going to tell you the differences between Corn and Maize.

The word “corn” has various meanings depending upon different geographical regions.

Therefore, identifying the real difference may be confusing but don’t worry I’ll break it down for you.

Corn is a term primarily used among North Americans.

But in British English, the word corn pertains to any cereal crop or grain.

Although the two words are often used interchangeably, they can have substantially separate applications.

While Corn is not a preferred term for scientific, formal, or international use.

Whereas maize is mainly used in its place in these applications.

Without wasting time, let us break the two words for clarity.

Table of Contents show
1 What is Corn?
2 What is Maize?
3 What Are The Differences Between a Corn and a Maize?
4 Uses of Maize or Corn.
5 Conclusion

In many countries, corn is the name given to the leading crop grown in certain districts.

Corn is a cereal grain grown from the seed of a plant in the grass family.

In England, it is wheat, while in Scotland and Ireland, it relates to oats.

But in the Bible, corn is nothing but wheat and barley.

In the 17th century, the word corn was used to refer to the primary crop in a particular area.

In the US and Canada, the word corn only refers to maize and is not used to reference other common grains.

However, with regard to commodity trading, corn is only maize and does not include any other grains.

Whereas maize is used to refer to the crops in the field prior to harvesting and is used in formal, scientific, and international contexts.

Check out: Differences Between Upon and Apon [with Examples]

Maize is also known as corn (Northern American and Australian English), is a cereal grain first domesticated by indigenous people in southern Mexico about 10,000 years ago.

Its cultivation spread throughout Central and North America.

Where Columbus discovered it and brought it back to Europe.

The name maize originated with the indigenous Taino people in the Caribbean.

And is the name used in most European languages to denote “Indian corn,” or grain from the New World.

Maize was originated from its Mexican variant called teosinte.

It has a single erect solid stem with long and narrow leaves that grow alternately.

Whereas teosinte is small and bushy.

However, the difference in their appearance is due to the variation in their two genes.

Maize is an accepted scientific term and an international term for corn.

As it clearly references only one particular grain and cannot be confused with other food sources.

The word maize is also commonly used by research institutes and agricultural groups like the FAO and CSIRO.

Maize is not used as commonly as corn in modern language.

But it is important due to its use in scientific and international applications.

As it cannot be confused for other grains, like the word corn.

Maize is widely cultivated throughout the world.

And a greater weight of maize is produced each year than any other grain.

Also, maize is now considered to be one of the main grain crops in the world.

What Are The Differences Between a Corn and a Maize?

Distinguishing the differences between Maize and Corn can be really Hard.

However, the simplest way to distinguish the two terms is to look at how they are used in reference to the maturity of the grain.

The word Maize is used to referring to the food crop, especially prior to harvesting.

Maize is used for the plant which is not cooked or nonetheless raw on the branches of the cob.

Maize can refer to what is grown in the field.

While corn refers to the harvested product, or the food at the market or on your dinner plate.

Another easy way to think about the differences between the two terms is this:

All maize is corn, but not all corn is maize.

The word “corn” has many meanings depending on the geographical area.

Depending on where you are, corn can reference a variety of different grains.

But maize is always referring to the same crop, which we call corn.

Uses of Maize or Corn.

Corn-based plastics use up to 68% fewer fossil fuels in production than traditional plastics.

In batteries, cornstarch is often used as an electrical conductor.

However, many gel deodorants also contain a corn derivative in the form of denatured alcohol.

Baby powder, an item that is often used along with diapers, also typically contains cornstarch thanks to its absorbent nature.

Additionally, you can also purchase pellet stoves that burn corn-based pellets to heat your home.

Lastly, corn is rich in carbohydrates and vitamins A, B & C.  Consumption of maize reduces diabetes and hypertension.

The antioxidants contained in it improve eye health too.

As if the difference between corn and maize wasn’t confusing enough on its own.

There are also corn mazes.

Corn mazes are intricate and confusing pathways cut into a field of corn for entertainment purposes.

Corn mazes can be found all over the world, usually in autumn around Halloween.

In the UK, they are called maize mazes, which is hilarious.

What do you think about the difference between corn and maize? Let us hear your own opinion in the comment. 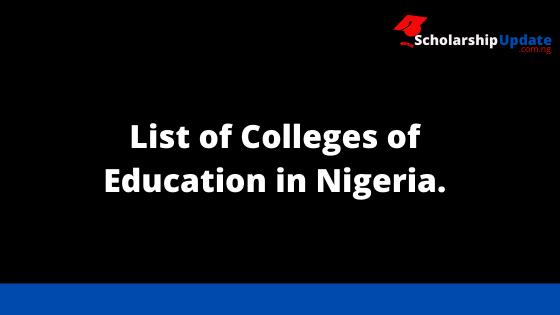 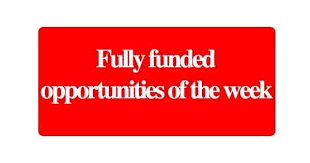 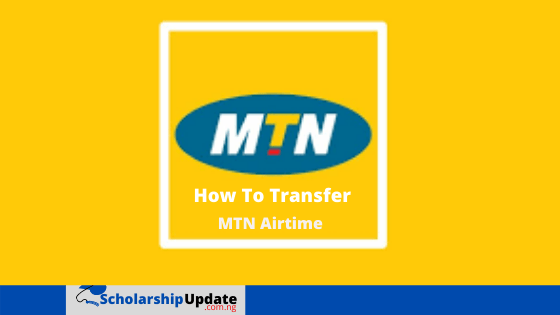