The Bible and The Quran – The argument about religion is a problem.

It has been an ongoing battle inside each of its believers’ heads, inside the church and the mosque, in all of both religions’ reading and teaching materials, on TV, radio, on the streets with bullets and ammunitions, on the hearts of those who became victims, and in the cold unvisited graves of those who laid their lives for it.

Religion has always been the most difficult and unyielding problem to resolve. It dates back to the period of Abraham and his two sons, Ishmael and Isaac.

The division became not just historical, but also political and economic.

Influential leaders of both Christian and Islamic nations have staged their disagreements, and the global economy has always been and will continue to be influenced by the waves of the fighting countries.

To comprehend the essence of the conflict between two of the world’s most dominant religions, Christianity and Islam.

It is necessary to first understand the literature from which all teachings are derived.

The name “Bible” comes from the Greek word “ta Biblia,” which means “the books.”

It is a compilation of writings from many authors. It is a series of teachings allegedly originated from God and were passed down to his prophets to be propagated across mankind and throughout time.

It is the book that has two versions: one for Christians (Holy Bible with Old and New Testament) and one for Jews (Tanakh with the threefold division of the Prophets, the Law, and the Writings) that both religions use as a religious guide to spirituality.

The teachings of the Quran strongly contradict the following beliefs.

In the Holy Bible, it is written:

On the other hand, the Quran is regarded as the best masterpiece of Arabic literature.

It is the most valued relic in Islam. The Quran is a compilation of the Prophet Muhammad’s recitations concerning Allah.

These statements were given by the angel Gabriel, whom Muslims regard as a holy spirit.

The lessons included in this religious literature are mankind’s verbal or written instruction towards the path of morality and righteousness.

The Quran agrees with the Bible. However, there are a few important points where the beliefs diverge.

The following are the Quran’s objections to the Bible’s contents.

Despite these opposing ideas, each religion saw and regarded the other as another monotheistic religion with high reverence for the God who created the universe and everything that came to be.

Summary of the Difference Between The Bible and The Quran

The Bible is for Christians and Jews, but the Quran is for Muslims.

The Bible is a compilation of texts by several writers, but the Quran is a recitation by its sole prophet, Muhammad.

Both the Bible and the Quran serve as guides to spirituality and morality for their respective followers. 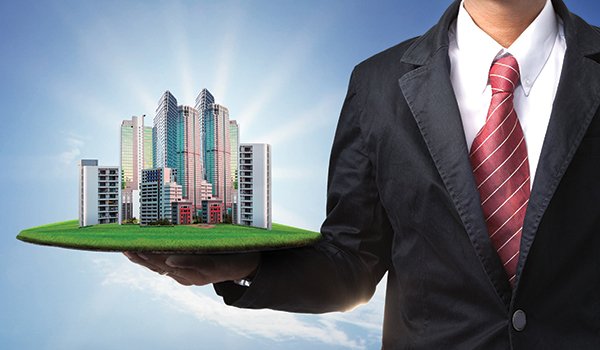 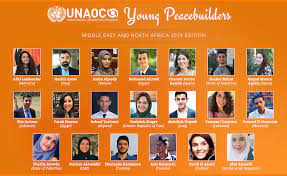 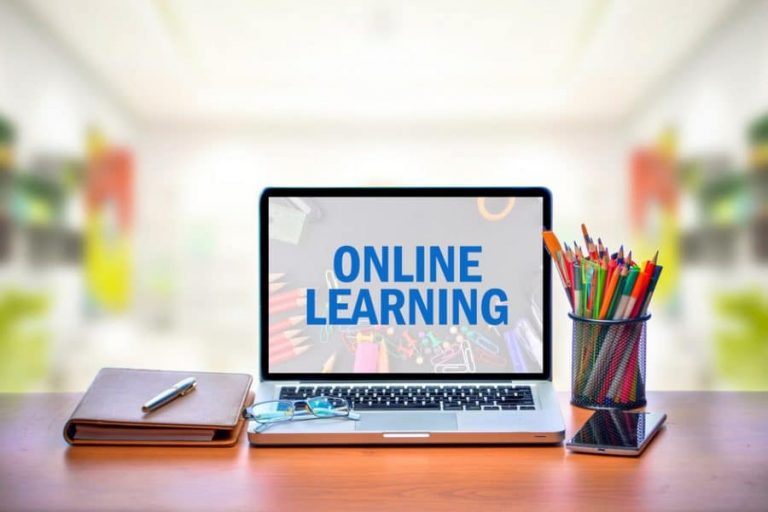 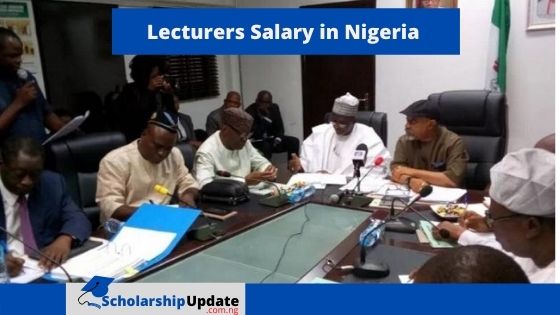 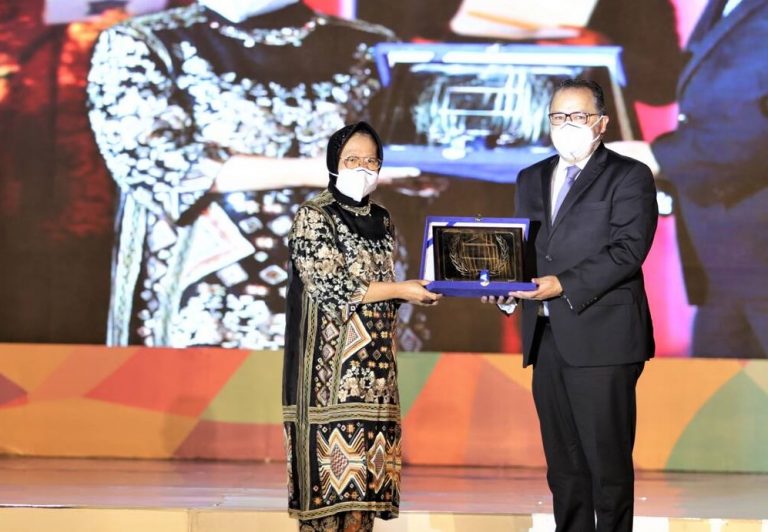