The Difference Between Qipao and Cheongsam – Qipao and cheongsam are both terms for one- or two-piece Chinese clothing.

As a garment, it is mostly designed for ladies. It is sometimes regarded as the quintessential Chinese national dress.

The primary distinction between the two terms is their linguistic origin.

Eventually, the Cantonese cheuhngsaam arrived in Shanghai and transitioned into the English cheongsam. This dress is also known as a “mandarin gown” in English.

Both the cheongsam and the qipao evolved from the attire of Manchurian women. The dress is composed of silk and has a high or low mandarin collar.

The dress can have a variety of sleeve lengths. It could be sleeveless, long sleeves, short sleeves, or quarter-length sleeves. The dress can have high or low slits on one or both sides of the skirt. Slits may extend up to the waist or hip.

From the neck to the right armhole, the garment has a diagonal opening. The dress is intended to be closed by fastening frog closures or buttons to the right front side.

The cheongsam or qipao comes in a variety of patterns and designs. Embroidered or plain material may be combined with a variety of patterns. Patterns might include a variety of floral designs as well as symbolic designs such as fish, dragons, or phoenixes. Colours can range from two to more than two, depending on the material and design. Accessories and embellishments may be added to the outfit.

The original cheongsam or qipao is a broad and loose dress that exposes just the head, hands, and toe tips. It developed into a modernized design with a tighter shape and better conformity to the feminine figure.

Summary of the Difference Between Qipao and Cheongsam 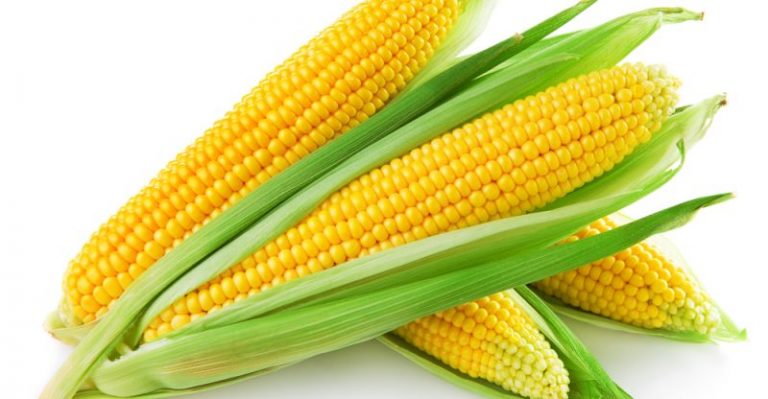 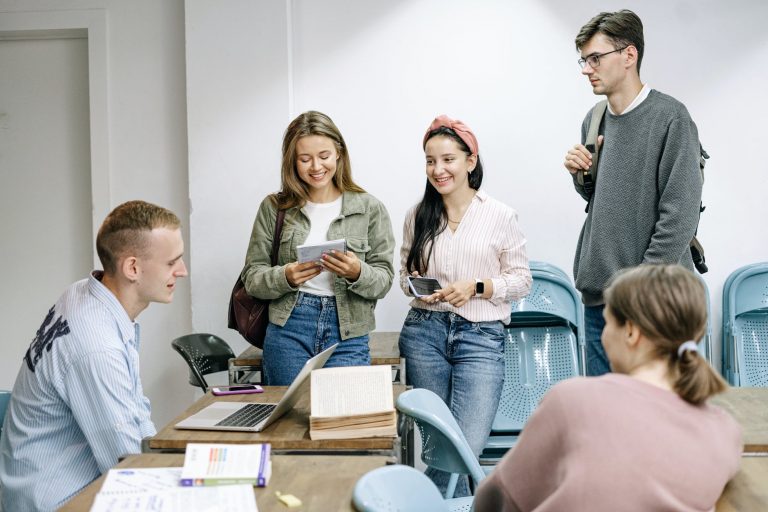 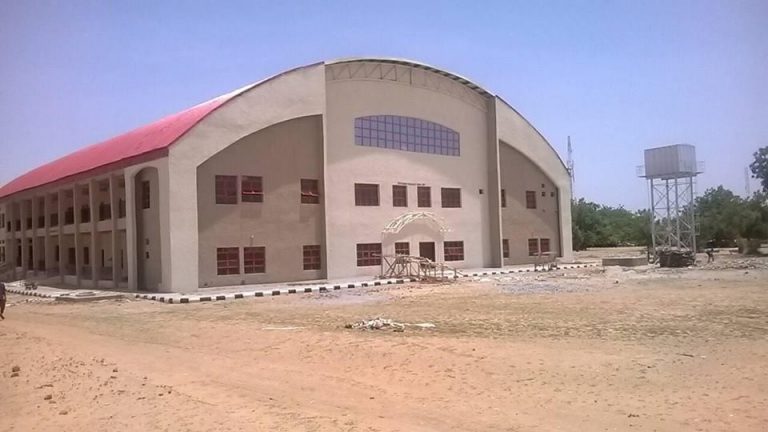 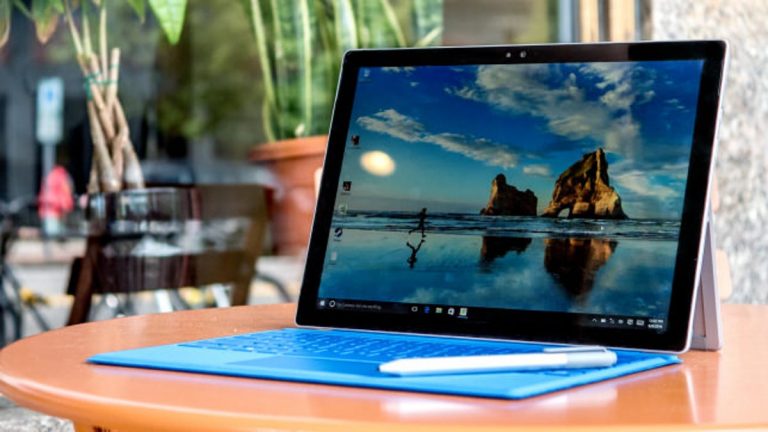 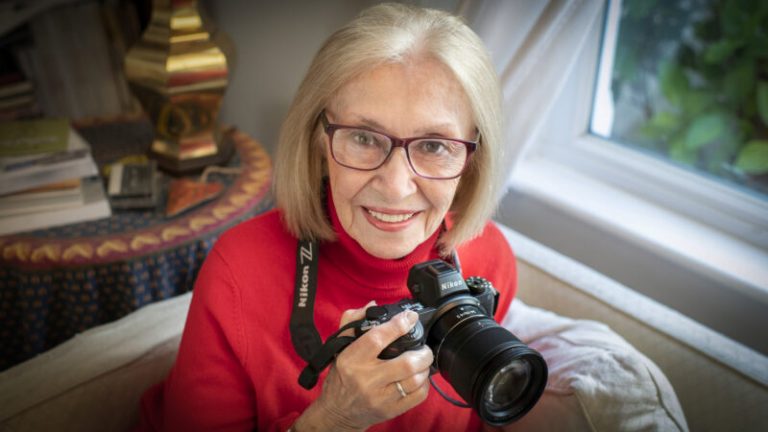