The Difference Between Lions and Tigers – There are outstanding differences between a lion and a tiger, though they both belong to the cat family.

Although both lion and tiger are wild animals in the cat family, there are significant distinctions between these two huge cats.

The most noticeable distinction between a lion and a tiger is their physical appearance.

A tiger has bold, black stripes on their bodies, while lions do not have stripes. Tigers do not possess manes like male lions. Male lions have a thick mane that surrounds their faces.

The physical traits of a lion and a tiger vary as well. Tigers are longer, more muscular, and typically heavier than lions, despite the fact that lions are taller.

Tigers have stronger legs and are much more energetic and agile than lions. Tigers are said to be more ferocious than lions by nature. Male lions are even regarded to be indolent in certain ways, and will not accomplish anything until absolutely necessary.

When lions and tigers are compared, tigers are the more dominating large cat. Even in circumstances when their DNA has been combined, the tiger’s genes have shown to be more dominant than those of the lion.

Generally, lions like to live in big groups, known as “prides.” There will be one male lion at the head of the pride, as well as numerous more males and females.

In the savannah, it is the female lion that searches for food. The females bring their prey back to the pride, therefore the male lions are dependent on the females for food.

Tigers, on the other hand, prefer to live and hunt on their own. Tigers hunt for their own prey in the forest and consume it all by themselves. So, we can say that lions are definitely more social than tigers.

Summary of the Difference Between Lions and Tigers

Lion and tiger have very distinct appearances. Tigers are larger, more muscular, and have black stripes running across their body. There are no stripes on lions.

Male lions have a massive mane of hair around their faces, while tigers do not.

Tigers prefer to live alone, but lions are sociable and dwell in groups.

A tiger is said to be more energetic, agile, and faster than a lion.

Tigers hunt for themselves, but female lions seek prey and bring it back to the pride for consumption. 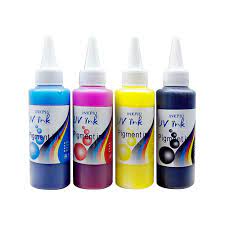 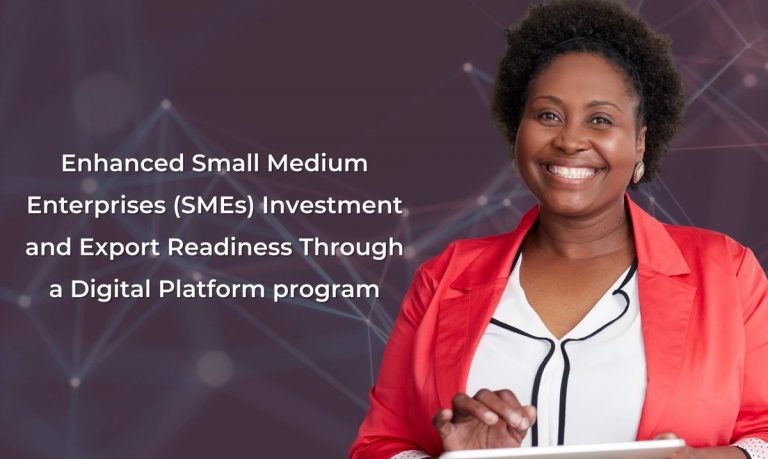